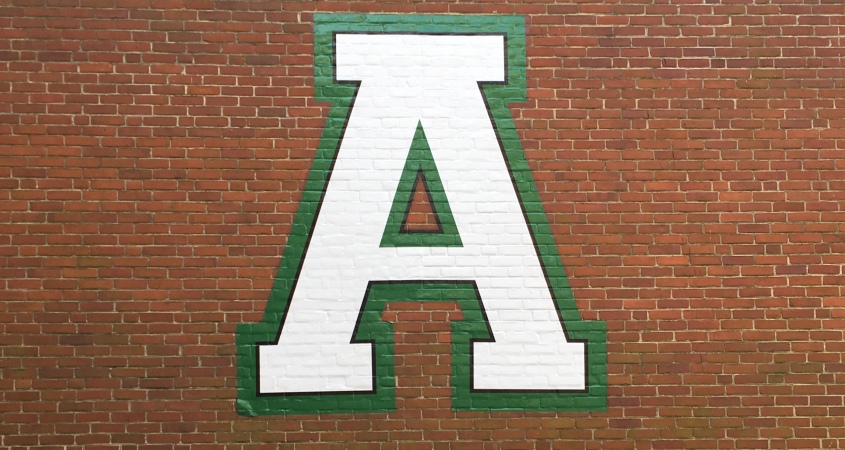 Third quarter begins on Friday, February 1st, and with the beginning of the new semester, Pride Period will be temporarily removed from the schedule.

On January 22nd, Arundel administration sent an email to parents, notifying them that Pride Period would not be held for the first week of the new semester. The email explained that there will be no Pride from February 1st through February 8th. It will return on Monday February 11th with Monday Advisory.

This is not the first time Pride has been suspended. At the end of first quarter, it was announced that Pride would be suspended until December 4th, due to a decreased number of redos at the beginning of second quarter. However, Pride was returned to students three days early on November 29th as a result of student outcry.

The reason for suspending Pride third quarter is the same as it was second quarter. Mr. Ryan, an Assistant Principal, stated that administration believes “there aren’t as many things to be redone and remediated, so it’s best that we have more class time.” While the modified schedule will completely remove Pride, Ryan stated that he believes Monday Advisory will be held as usual.

With the suspension of Pride, clubs will not be able to hold their regular meetings until February 12th. Ryan said this was unfortunate, “but it is what it is.”

Administration is discussing removing Pride from the schedule for the first week of each quarter for the rest of the 2018-2019 school year and even into next year. However, just like the modified bell schedule for next week, this is not yet official.