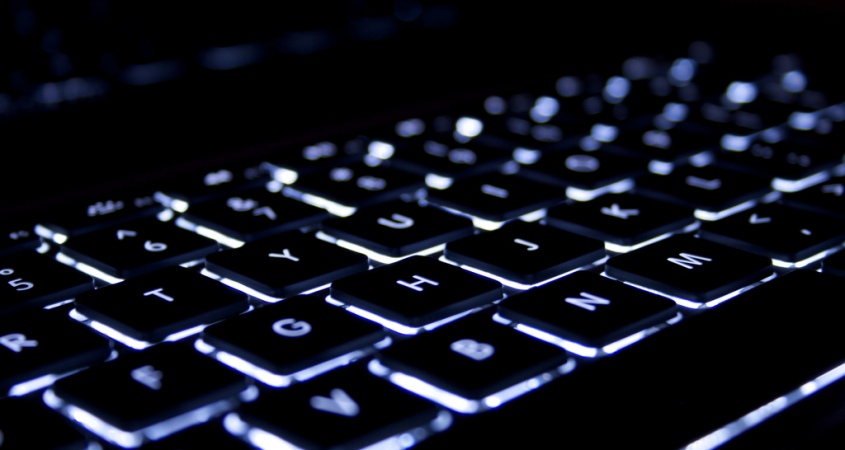 Mainly code.org and codehs.com, along with some other websites, sponsored the event and Mr. Wray and Mr. Tidd helped make the event possible at Arundel.  Wray stated, “The hour of code is a nationwide thing, started by the people at code.org, but is participated in by many different coding websites and companies.”

This was the first year Arundel participated in a coding week, and it was used to promote Computer Science as a possible graduation requirement instead of Foundations of Technology.

It was also a goal for the math department this year to interest students in the new Computer Science class. Wray and Tidd picked Code Combat and CodeHS for The Hour of Code to teach students about coding without overwhelming them.

After the event, over 1,700 Arundel students had tried out the coding websites. Wray said The Hour of Code was a great success and hopes that he will see many new faces trying Computer Science.