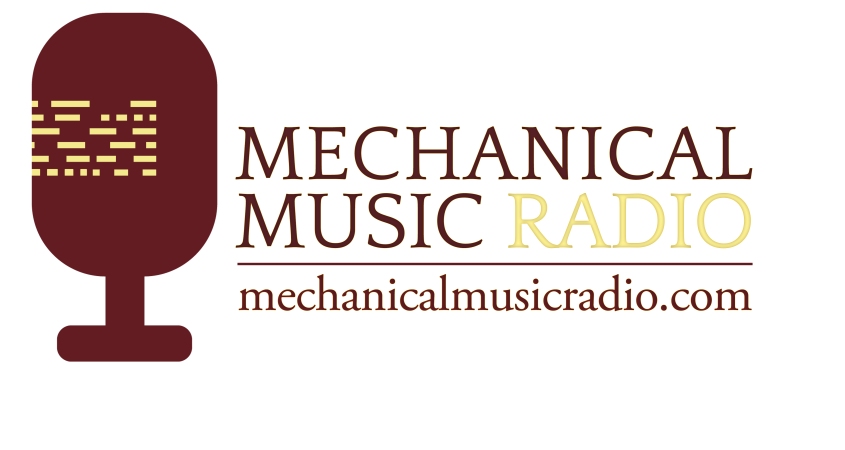 In April of 2018, a new radio station featuring mechanical music was launched. It is unique as it is the world’s only radio station that features this type of music. All types of self playing instruments are played on this station, from street organs, to band organs, fairground organs, concert organs, dance organs, orchestrations, music boxes, and sometimes theater organs, 24 hours a day with no commercials. Thus, Mechanical Music Radio was born.

There is no station number for the radio, as it’s online only. The Mechanical Music Radio App, which is available for free on iTunes and Android, allows you to listen to the station on your phone or tablet. With Bluetooth speakers, the station can even be listened to in the car.

The founder of Mechanical Music Radio is James Dundon, a British Dutch Street Organ owner, and now an owner of a radio station dedicated to mechanical music. The station has been growing rapidly with continued support, and new programming.

Aside from owning a radio station, Dundon also owns a 52 key Dutch Street Organ called Het Blauwtje. Blauwtje was originally a 49 Key Street Organ built by Charles Marenghi in Holland in the 1920’s. It was first rebuilt by Carl Frei in the 1930’s to the 52 key scale, and rebuilt a second time by Verbeeck in the 1980’s with a flute rank on melody. Though there appears to be nothing left original of the organ, it still has its Marenghi carvings. After continuing to play on the streets of Holland, Dundon imported Blauwtje to the UK and has owned it since 2011.

The station also has “The Vinyl Years,” in which the station plays historic organ recordings from records or cassettes every 25 minutes past the hour. Now with continued support, “The Vinyl Years” also airs from 7 p.m. until 8 p.m.  Greenwich Mean Time, which is 2 p.m. until 3 p.m. Eastern Standard Time. At the start of every hour, some news about mechanical music is given before continuing normal broadcasting.

The station uses CD’s that are licensed or donated. In addition, Dundon says it does not damage CD sales. It also helps people discover organs they may not have heard of before.

So, why is this station so great?

The station is still going strong, and every hour, there is always something new on air. Unlike any other radio station, Mechanical Music Radio is a very unique radio station because what listeners will hear are all automatic musical instruments, occasionally theater organs, and does not play any of today’s music or oldies.