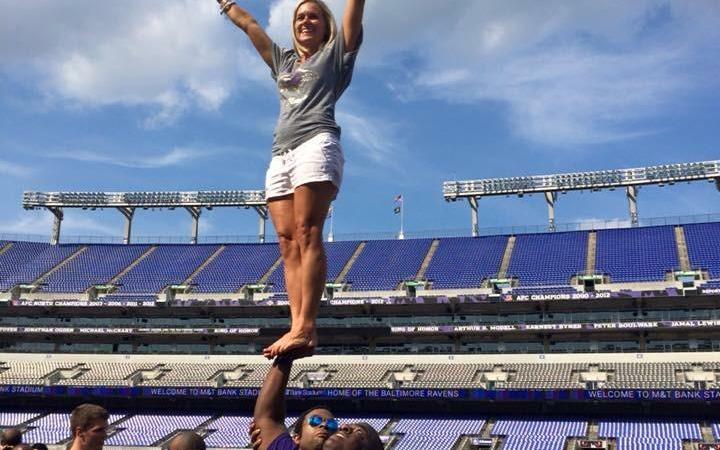 In 1954, the Baltimore Colts became the first team in the NFL to form a cheerleading squad. The Colts cheerleaders were loved by fans and are considered the pioneers for cheerleading in the NFL. Despite the adoring fans, the franchise moved to Indianapolis in 1984, leaving Maryland without a home team to support. 12 years later in 1996, Art Modell founded the Baltimore Ravens, filling the void in the hearts of many Marylanders.

While the Ravens were playing their inaugural season at Memorial Stadium, former Ravens cheerleader and current Arundel High School Physical Education Department Chair Jenny Madden was a sophomore at Arundel.

At 8 years old, Madden joined the GORC Wildcats cheer squad, where she cheered in elementary school and through middle school. She joined the Arundel Wildcats cheer squad during her freshman year of high school in 1994. Although she left the squad during her sophomore and junior year, choosing to cheer for the Calvert Hall College Co-ed team, she returned to Arundel cheer for her senior year. 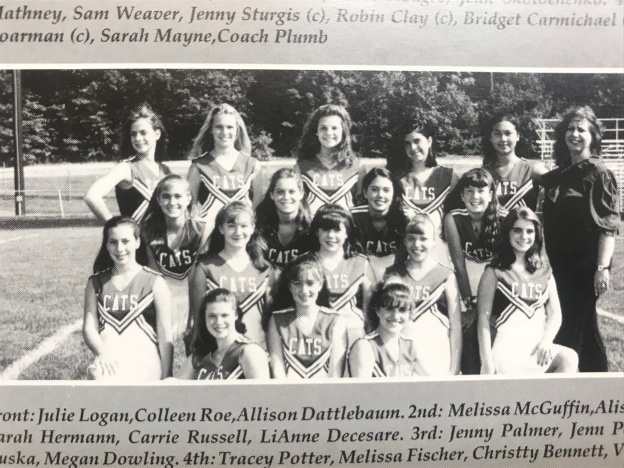 Madden, who describes her adolescent self as upbeat, was never a fan of contact sports. Cheer served as the outlet that allowed her eccentric personality to prevail and encouraged her to “be excited about other people’s accomplishments.” Madden loved to cheer for all sports, from football to lacrosse.  Her sports coaching career began at age 14, when she began coaching 5-year-olds. Cheerleading wasn’t the only thing Madden partook in during her adolescence. She was a gymnast, as well as a speed skater—who almost made it to the Junior Olympics with speed skating.

After studying kinesiology at Morehead State University before transferring to Towson University, she began teaching at Arundel in October 2004. Before she landed her job at Arundel, Madden was a long-term sub at Broadneck High School and at a school in Baltimore City. Her passion for teaching came from her desire to work with children, specifically the ability to assist children in their growth and development.

Madden didn’t want the completion of her higher education to serve as the end of her cheerleading career. So, she began looking for other cheer options. “When you become a certain age, and you cannot do what you love, you look for avenues where you can do it,” she said. The Baltimore Ravens Stunt Team was the avenue Madden was looking for in order to continue her cheerleading career. 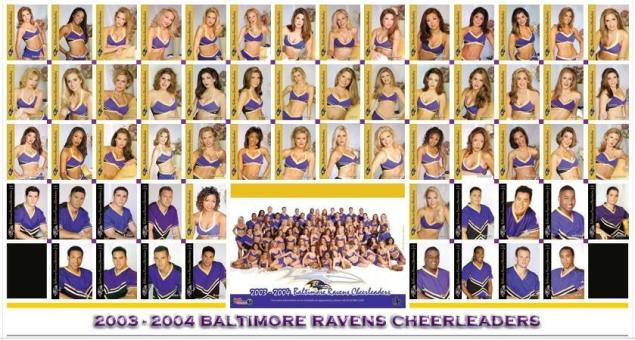 Joining the team in 2004, Madden practiced twice a week and cheered at the Sunday home games. She says her time as a Ravens cheerleader provided her with the opportunity to see the world and learn about different ideologies. One unique experience came when the organization sent the team overseas on a two-week tour of Iraq and Kuwait. While there, the team got the opportunity to visit the troops and local children in hospitals. They also donated toys and performed shows for the troops. 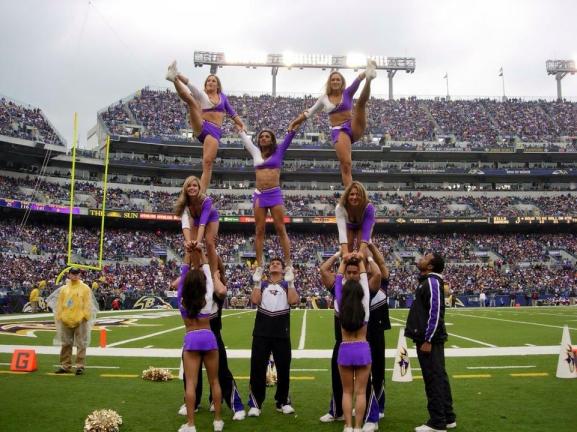 The two-week tour brought feelings of fear and unease for Madden and her family.  Despite these feelings, they knew, according to Madden, that her “purpose was bigger than her” and that she had to go.

During two of the shows performed overseas, Madden recalls being forced to “quit the show and go hide in bunkers”  because of an attack. “It was absolutely crazy and very cool,” she said. She considers the terrifying experience worth it, because she was able to support our troops who risk their lives “day in and day out.”

While she left the team in 2007, cheerleading and gymnastics are still prevalent in Madden’s life. She currently teaches gymnastics 1-4 and formerly coached the Arundel Cheer and Gymnastics teams. Even though she no longer coaches the teams, current and former cheerleaders and gymnasts still turn to Madden for advice and help with skills. 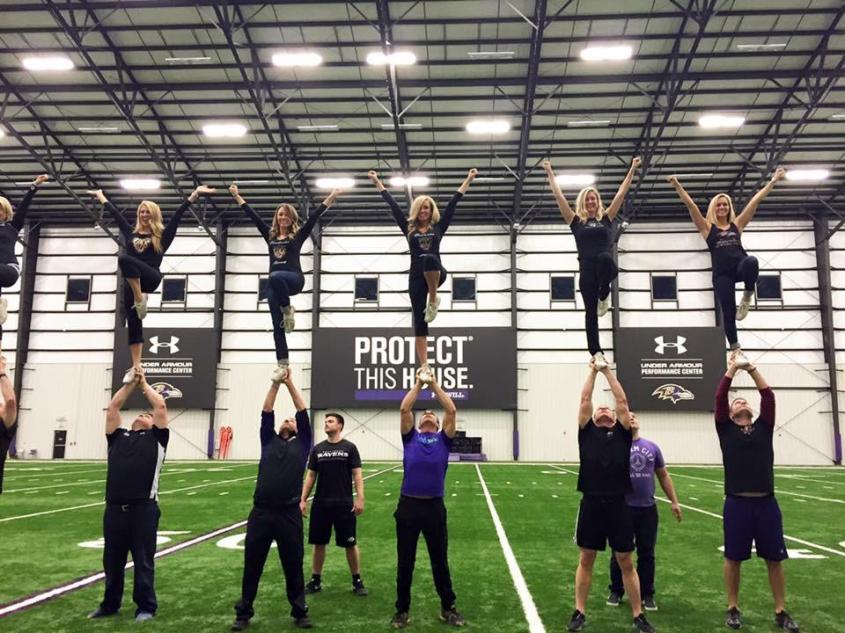 Madden is married to John Madden and the pair are parents to two boys: Tanner, 9, and Garrett, 7. But besides her family, Madden also shares a close bond with many of her current and former students. One group of male students even attended Madden’s bridal shower. The boys performed a break-dancing routine for her and her guests. “My students are basically a part of my family,” she said.