The baseball team finished last season with a 15-6 record and placed 3rd in the county. The athletes had great comradery and successfully built strong team chemistry. With the new players and a developed foundation to position themselves at states, they have a great chance of finishing what they started. Seniors Will Schubert and Pat Mason, along with junior Garrett Stanard are just a few of the team’s assets. But it won’t be without the effort and collaboration of the entire team for them to advance. Watch closely for what’s to come.

The spring track and field team is in great shape and ready to make a comeback after a poor season last year. The team has adopted a new mindset and has fully committed themselves to turn things around for this upcoming season. With senior Zorion Wiley and sophomore Kirsten Nichols, a couple of their strongest players, at the head, they hope to collectively rack up more points, get more people to states, and bring home the state championship. Hopefully they be able to add the needed dedication and consistency to this season.

Spring tennis is upon us. The players are very excited to return to action on the court as the Wildcats have their eyes set on a successful season. The team had a solid season last year with a record of 8-3. Senior Michael Miller’s contributions to the team from the previous seasons were significant, and he is hoping to step into the role once again for his final year. The members’ goals are to promote a positive team culture, truly dedicate themselves, and learn from one another this season.

The Bocce team simply killed the game last season and brought home Arundel’s second state championship. Their key to success was learning from each other’s mistakes and quickly improving them. Although many great Bocce team members graduated last school year, junior Caleb Rich and sophomore Karleigh Webb will step up to show the new members how it’s done. This season, they plan to bring the same energy to the field in order to make it to states and bring home another title.

After an early exit from playoffs last season and finishing with an 8-8 record, the Lady Wildcats are looking to move forward this year. The fairly young team looks to mix talent with experience in order to become a serious threat. “Our defense looks so good. I’m excited”, said senior Mishkah van Rooyen. Also excited for this season is junior transfer, Meghan Malone. When asked what is the team’s biggest obstacle will be to overcome this year, she said, “I think the biggest thing is just combining all of our skills and different strengths to come together to connect on the field. Sometimes it’s hard to put that together, but it’s still early in the season.” By combining strong leadership with drive and fire, this team can go nowhere but up. 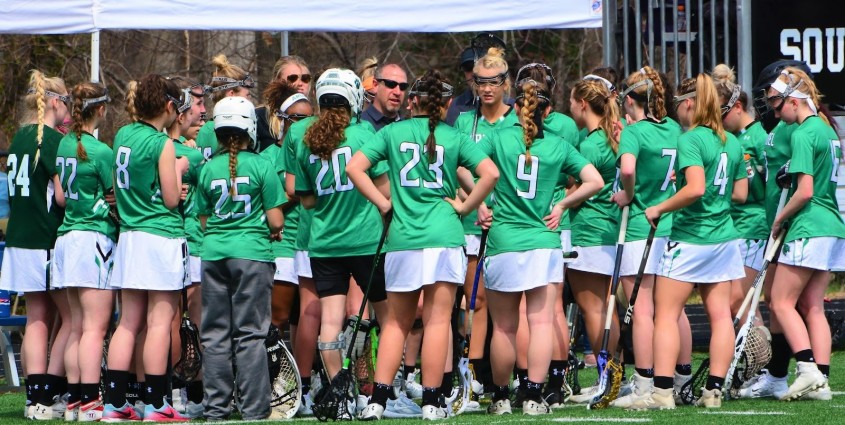 Last season, the boys lacrosse team finished middle-of-the-pack in Anne Arundel County Seedings. This year, the Wildcats retained majority of their core starters and have a graduating class of 12 gentlemen. Their goal for this season, as always, is to win states. Strong leadership, along with seasoned and experienced players, will make that dream achievable. One thing the team has said that was missing in past years is passion in all players and a desire to win every game. After heartbreak and disappointment from previous seasons without deep playoff runs, that fire to prove everyone wrong will lead this team to nothing less than success. 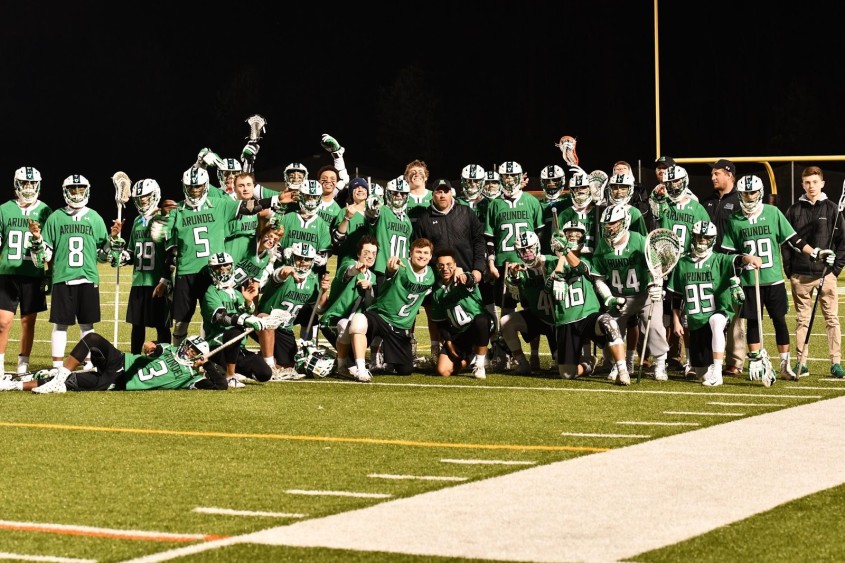 Arundel’s current 4A East Regional Champions are back and ready to go. Despite losing four starters to graduation and current senior Shortstop and pitcher, Grace Palmieri, to an ACL tear, the addition of speed and talent from a young crop of underclassmen are sure to be a suitable replacement. Arundel softball has a completely new look this year, but “already has great team chemistry”, according to junior Maddie Miller. Since this is a different team, they’re still working out the kinks and figuring out how to have good communication and energy on the field. The team wants to have the same success as last year, if not more, and believes that through hard work at practice and a passion for the game, they can beat any team they face. 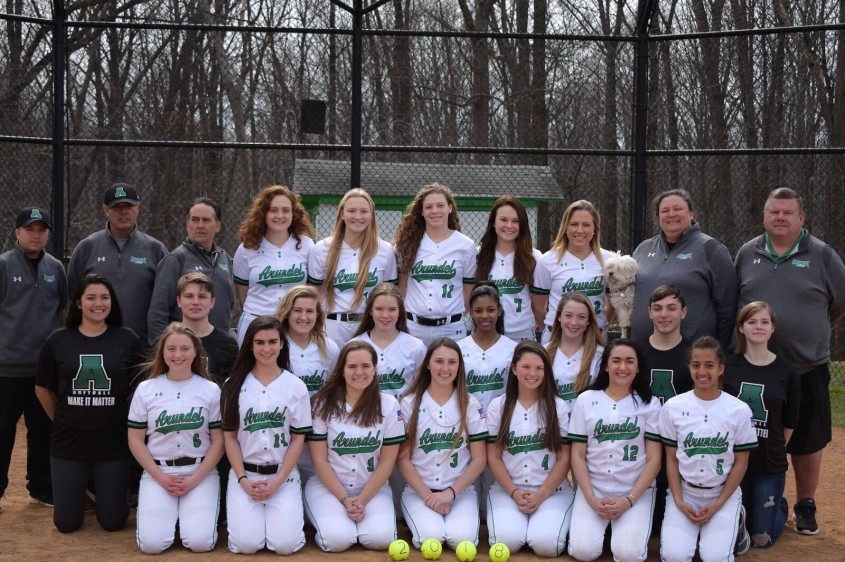