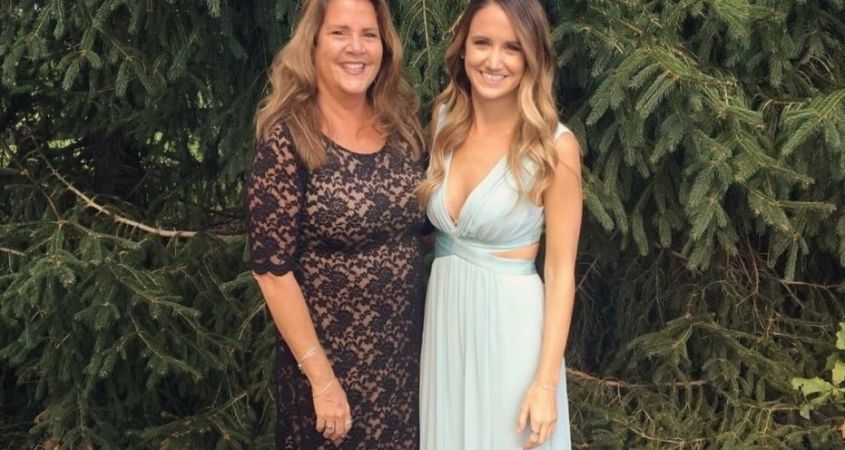 On Sunday night, the Route 91 Harvest Festival in Las Vegas became the scene for a mass shooting. The sound of upbeat country music was replaced by that of rapid gunfire and screams of the victims from the massacre. The gunfire from Stephen Paddock, 64, injured more than 500 people, including Tina Frost, a 2008 graduate of Arundel high school.

After having a bullet lodged in her right eye, Frost has undergone surgery to have the bullet and her eye removed. Frost has also had a bone from her forehead temporarily removed in order to leave room for brain swelling which will be replaced within the next few months.

The amount of brain damage caused by the event is currently unknown, but will possibly be revealed within the next few days as she responds to brain stimulation.

Frost’s mother, Mary Watson Moreland, shared the current state of her daughter on a GoFundMe page for Frost. “She’s in a coma and on a ventilator, she cannot breathe on her own,” said Watson Moreland. “She has sight in her left eye, but will never see from the right again.”

Arundel teachers held a press conference in the school’s main lobby on Tuesday, where they shared memories and thoughts regarding Frost. Mary Ellen Towns, a health teacher who has known the Frost family for years, said that the events from the massacre have hurt her deeply.

“We have concern for everyone involved, but this is one of our own,” she said.

The GoFundMe page, created for Frost by Pam Ostiguy Clark, is currently taking contributions for the recovery of Frost and her family. All contributions will be used to pay for the hotels, traveling, missed work, and care for Tina due to the extent of her injuries.