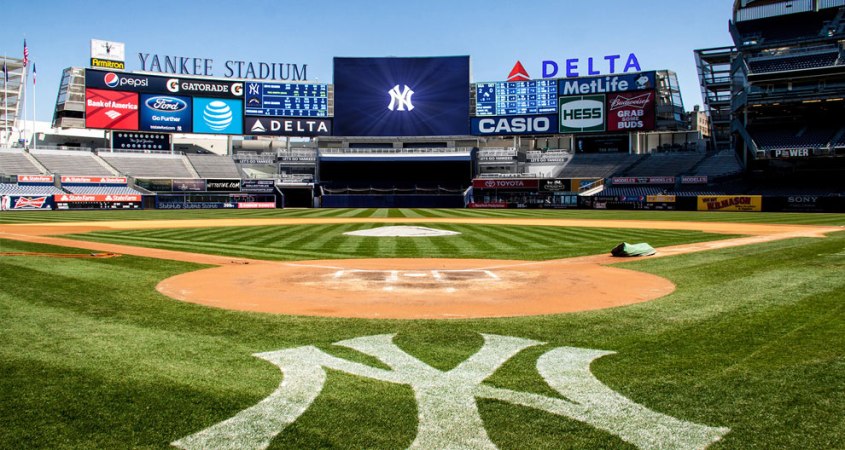 The New York Yankees beat the Minnesota Twins 8-4 in the American League wild card game Tuesday and look to take on the Indians in the 7 game divisional series starting Thursday.

The Twins jumped out to an early 3-0 lead in the top of the first with a leadoff homerun by Brian Dozier, followed by a 2 run shot from Eddie Rosario.  The Twins came out carrying energy, and helped their team gain an advantage on the Yankees defending their home stadium.

Although the Twins started with the upper hand, New York battled back to even the game out 3-3 in the first.  The Yankees capitalized on mistakes made by the Twins early in the game. Brett Gardner started with a leadoff walk, advanced to third with a single by Aaron Judge, and Gregorius topped it off with a three run shot to right field.

Both teams came out prepared to hit, as each team finished with 9 hits, but additional homers by Brett Gardner and Aaron Judge, and the help of their 4 relief pitchers helped give the Yankees the edge over the Twins.

The Yankees now head to Cleveland to face the Indians in the 7 game divisional series.  The Indians are coming into the playoffs with 102 regular season wins, which includes their 22 game win streak that leads the American league and ranks second in the MLB with most consecutive wins.  Pitching will be a big factor in the series, where the Yankees will have to face a team with a starter ERA average at 3.24 compared to what they saw Tuesday against the Indians with a 4.08 average.  The New York at Cleveland game starts at 7:38 pm Eastern Time as the Indians have right-hander Trevor Bauer on the mound and the Yankees still haven’t decided.  Will the Yankees advance to the ALCS as a wildcard, or will Cleveland continue their prodigy season?