As the postseason approaches, Minnesota and New York prepare to keep their season alive in their one game matchup to determine who faces the red hot Indians in the ALDS.

After coming off of a 59-103 record in 2016, the Minnesota Twins are looking to keep their dream season alive, as they have officially become the first team in MLB history to make the playoffs following a season of 100+ losses.  The Twins started off to a rough start as they barely held .500 and eventually dropped to a record of 49-53.  Minnesota had a huge turning point. As they entered August, they recorded a record of 34-24 through September which placed them 4 games above .500 and helped them clinch the second seed of the AL wildcard matchup. 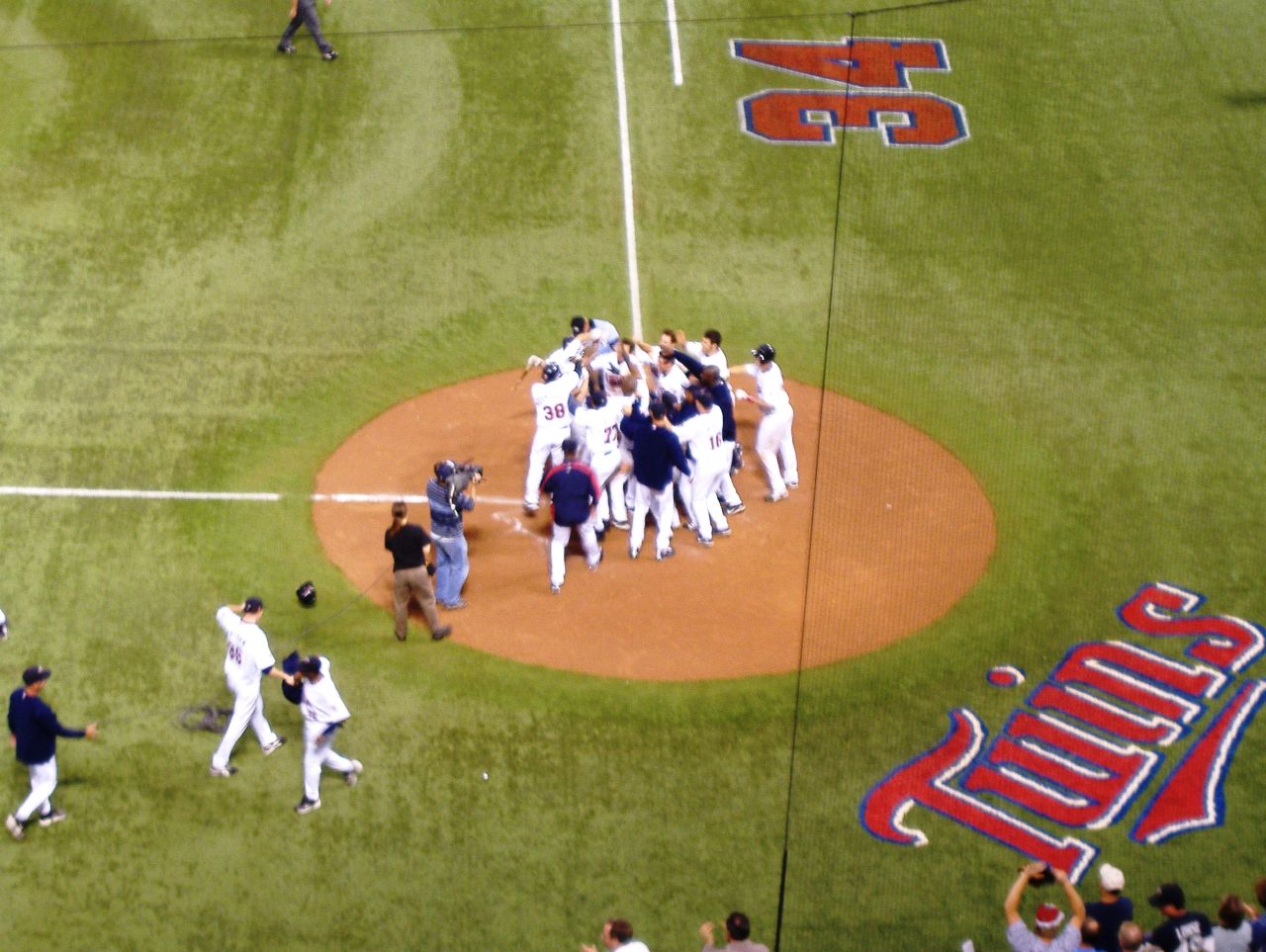 Coming back from a disappointing ending to their season in 2016, the Yankees look to do something big in their first playoff appearance since 2015.  New York finished their season with a 20-8 record, and hope their momentum can carry them to their 28th World Series ring, which would extend their record of the most rings won by a team that currently stands at 27.  New York’s triumphant end to the season made them potential division winners with a record of      91-71, but the Red Sox took the division race by two games. 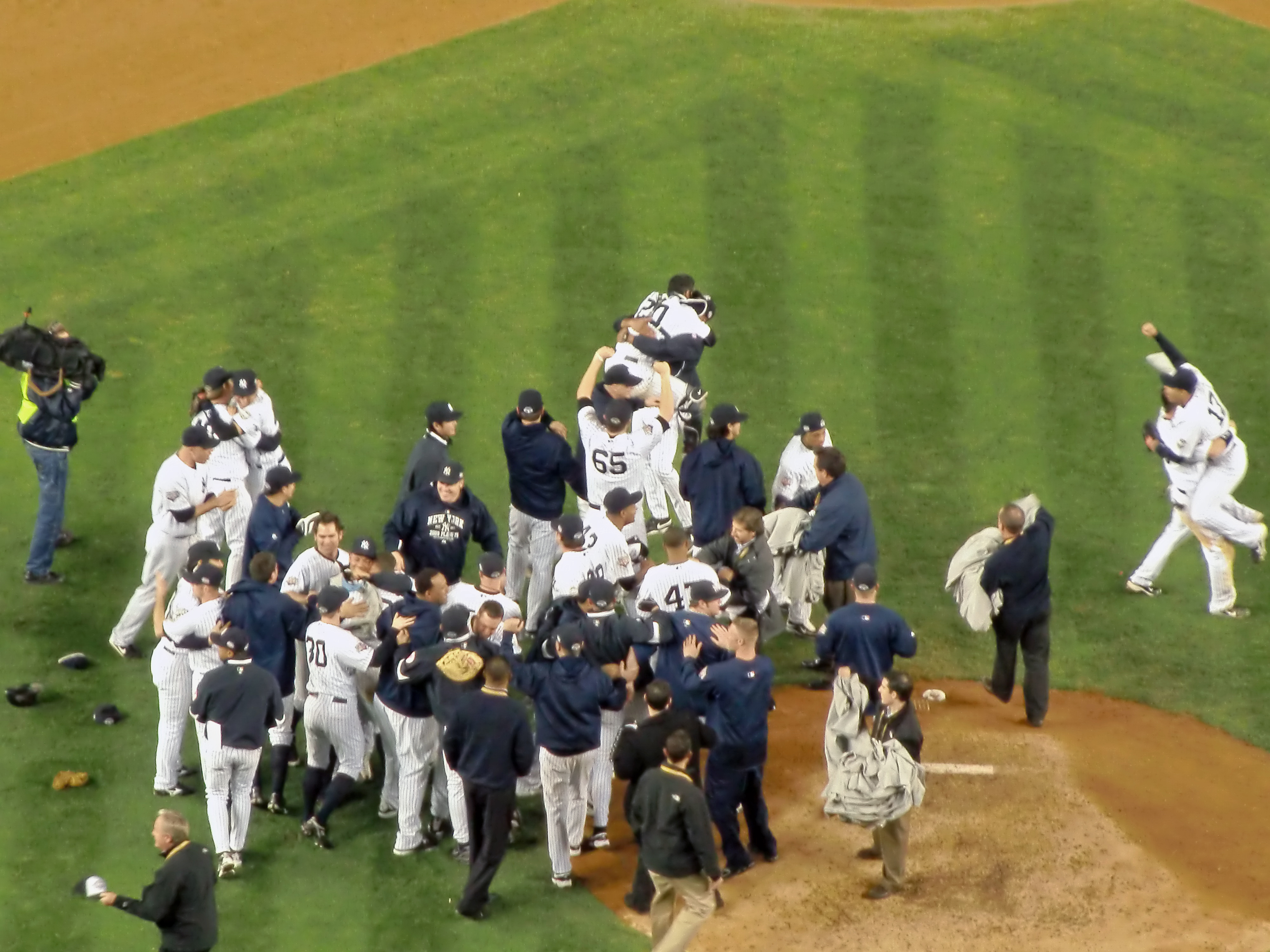 Both teams have powerhouse lineups that can produce multiple runs, but the game lands in the hands of the pitchers.  The Twins have their veteran right-handed pitcher Ervin Santana on the mound, as the Yankees will depend right-hander Louis Severino.  This game holds bigger stakes, and ultimately determines who will enter the playoff race as the 4th seed, and have a chance to win a ring, as they face off against last year’s runner-up, the Cleveland Indians.