Looking for something to do this summer? Check out our local minor league baseball team, the Bowie Baysox, the Double-A affiliate of the Baltimore Orioles. 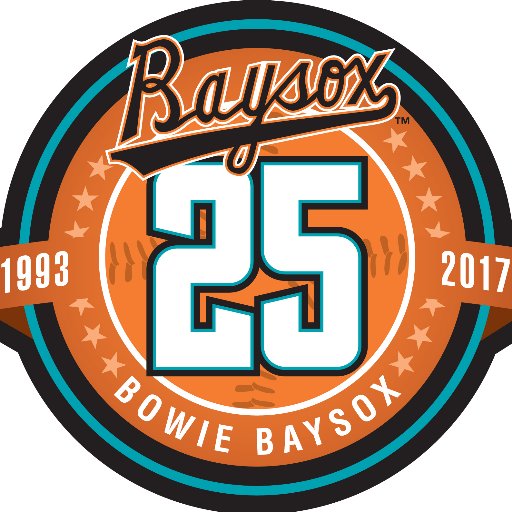 Located about 20 minutes away from Arundel, the Baysox provide all the fun and action of a major league team but at cheaper prices.

Another reason why you should check out the Baysox: young talent. When players get drafted in the MLB draft most are sent right to the minor leagues. The Baysox hold a lot of the Orioles top young talent waiting in the wings of the big league players.

One of those players is Starting Pitcher Tanner Scott. Scott is a promising pitcher in the Orioles system that many baseball writers have praised. He can throw pitches at up to 105 mph and it is amazing to watch.  Though Scott only pitches about 3 innings per start, he still provides a much needed power arm for the Baysox.

They also have 2015 first round pick D.J Stewart who is an outfielder who played at Florida State. He has a huge bat and has been a difference maker for the Baysox.

Not to mention, the Baysox also provide plenty of entertainment throughout the game, with events such as trivia and sumo-wrestlers in between innings. 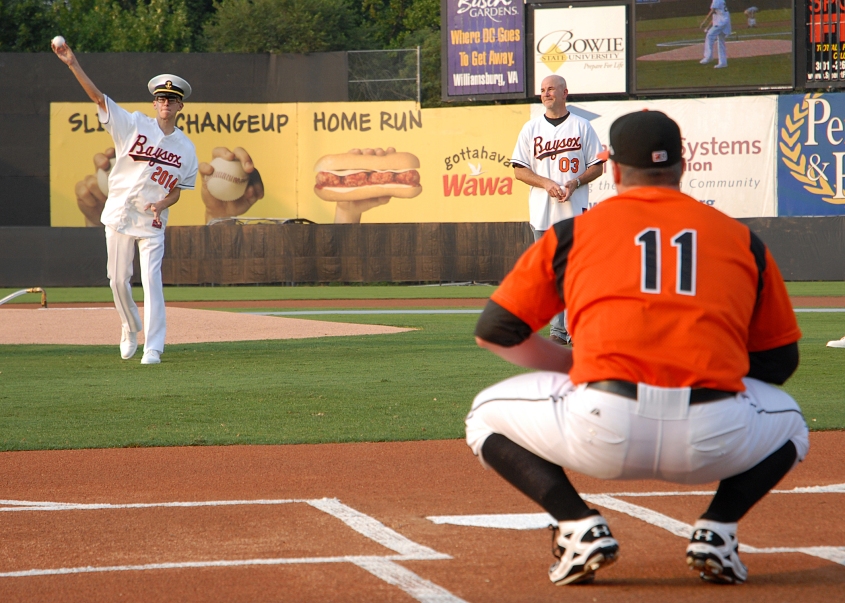 Overall, the Baysox provide a family oriented baseball atmosphere that is well worth making the trip to Bowie for.