The following will be a weekly segment where I will present the players who performed the best this week in the world of soccer.

Manuel has been playing exceptionally well for the past month, racking up many clean sheets. Bayern Munich, the team he represents, has only lost 1 game this season. A sensational performance so far which has a lot to do with Manuel.

Even though Samuel is officially recognized as a center back he plays in the left back role for Barcelona, and has been excelling in this position. A prime example was his exceptional form in Barcelona’s most previous game against Paris Saint- Germaine. He showed excellent confidence in himself and his teammates .

Javi did not show a world class performance this week but he did show promising signs of more to come.

Kalidou had good form this week.

Having changed from midfielder to a defender Valencia has performed excellently. 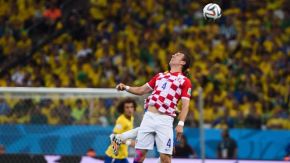 Ivan has turned many transfer requests to join big clubs such as Real Madrid and has proved why he has stayed loyal to Inter Milan. 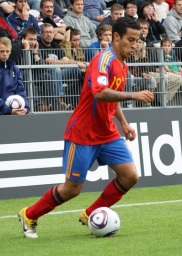 Thiago has proven why he should be a first team starter of many  seasons for Bayern Munich.

Neymar’s remarkable 2 goals in the UEFA champions league tie against PSG was enough to get him on this list. 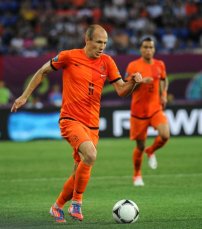 Lionel Messi helped to bring Barcelona back to win from a 5-1 deficit.

He’s Zlatan. Of course he’s going to be on the list.