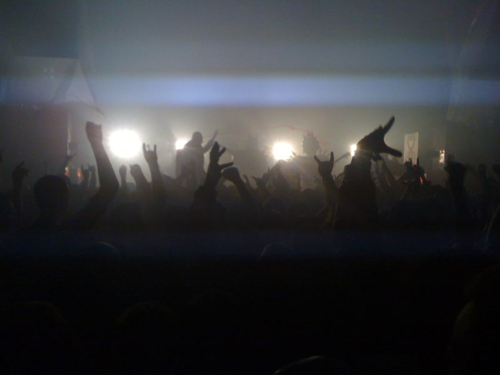 Gambrills, MD- The Arundel Student Government Association (SGA) class of 2018 and 2019 is holding its first annual spring dance, the theme being spring fling, in order to fund their respective proms.

The tickets are being sold for $15 in front of the cafeteria both halves of pride period; outside guest forms are also being given at the table and there it is not mandatory to clear out your obligations. The ticket sales are scheduled to end on Wednesday the 15th of March. The necessary amount of students needed for the SGA to break-even is 35 tickets, but the projected head count for the dance is 500 students. The profit made from  the event will be split between the two classes- “We, as your student government, plan these events for the sole purpose of [the student body’s] entertainment. But we have a goal- the goal is to raise $80,000 by senior year. We only get $30,000 from class dues therefore it is essential for [the student body] to come support their classes at the events made by the SGA in order to have a great prom and graduation,” says Michael Olson, head officer of the dance.

The dance will be held on March 17th, 2017 from 7:00pm -10:00 pm in the cafeteria. In case of any unexpected inclement weather or any other major event the dance will be held back until April 7th, 2017, also from 7:00pm -10:00pm. The attire to be worn at the dance is semi-formal, which means a dress shirt or a dress. There will be a new DJ whose music ranges from rap and RnB, “the DJ is a sophomore in our school who was featured in the auditorium, we chose this candidate to encourage the [student body] to support fellow classmates,” says Michael Olson. There will be food, drinks, and pizza for the student body to snack on during the dance. There will also be a photo booth that is being organized by the class of 2018.

The Spring dance is entirely run by the students for the students. The SGA officers have been planning out this dance for two months in order to provide the student with an organized dance.