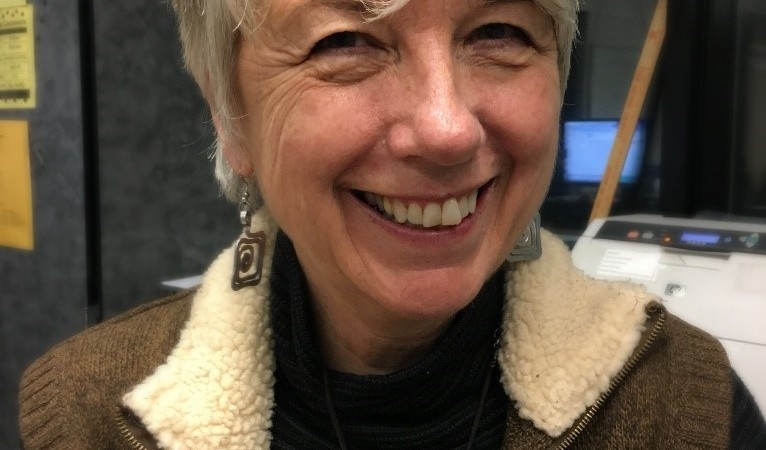 By Rachel Heller and Esra Mahgoub

“I did the march, the Women’s March, the day after the inauguration, as part of a statement that the policies of the Trump administration were not representing the interests that I felt were most important for the country. But, I also had done a lot of protests back in the day when I was in college, and that was a long time ago, but during the Vietnam War, you know, bombing of Cambodia. I also attended the protests that John Stewart did in DC a couple years ago. That’s our right as citizens. That’s our right to express our opinion and our voice and you can’t be fired for that! That’s what’s more important now than ever before that people take a stand in what they believe in. I think just the demonstration of people who are like-minded, coming together, and the joy and the exhilaration that comes from being part of a movement is really exciting.”